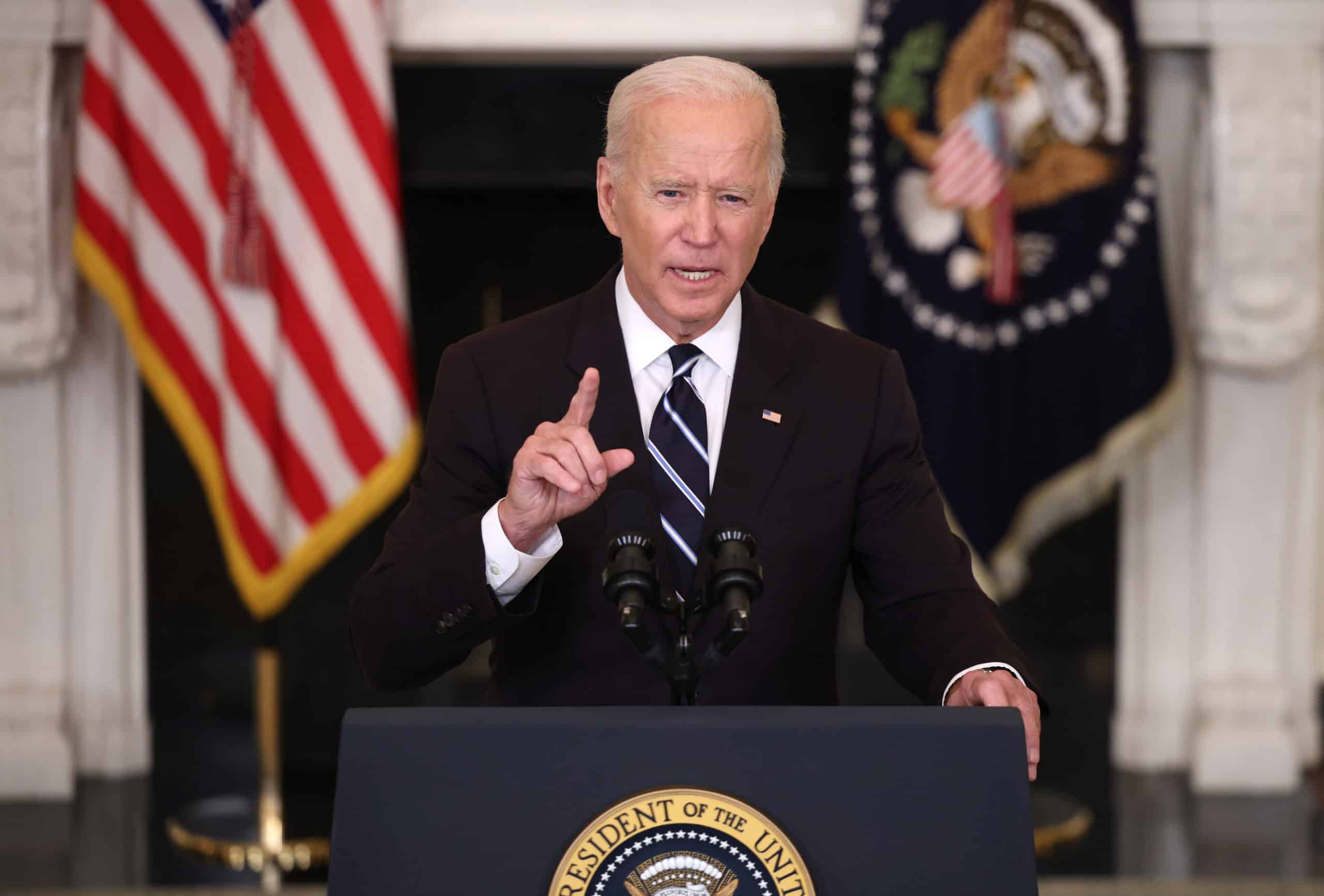 On Friday, President Biden tweeted a question to those who chose not to get the COVID-19 vaccine.

Just one day after announcing the new mission to deal with the pandemic, he said on social media: “My message to unvaccinated Americans is: what else is waiting? What else do you need to watch?” Biden went on Said: “We make vaccination free, safe and convenient. The vaccine has been approved by the FDA.” Urge them to do the right thing, “More than 200 million Americans have at least one chance. Do the right thing.”

Some commented, “It’s still difficult for me to refuse.” Others said, “I’m not saying I don’t believe in vaccines, but they pressure people and try to restrict unvaccinated people from entering unvaccinated places. The way is crazy! Scary! I am stuck between getting it and not getting it!”

Another said: “Some people just hate authority. They think it’s cool to break the rules and the law.”

As we reported earlier, President Biden has imposed stricter requirements on larger employers and healthcare workers.

He said at the press conference: “We have always been patient, but our patience is fading, and your refusal cost us all,” he said.

Expressing that people feel “frustrated” with those who refuse to get vaccinated, he also said, “Although the situation in the United States is much better than seven months before when I took office, I need to tell you the second fact: we are in a difficult period. The period may last for a while,” CNN also reported.

Roommates, what do you think of the new mission?