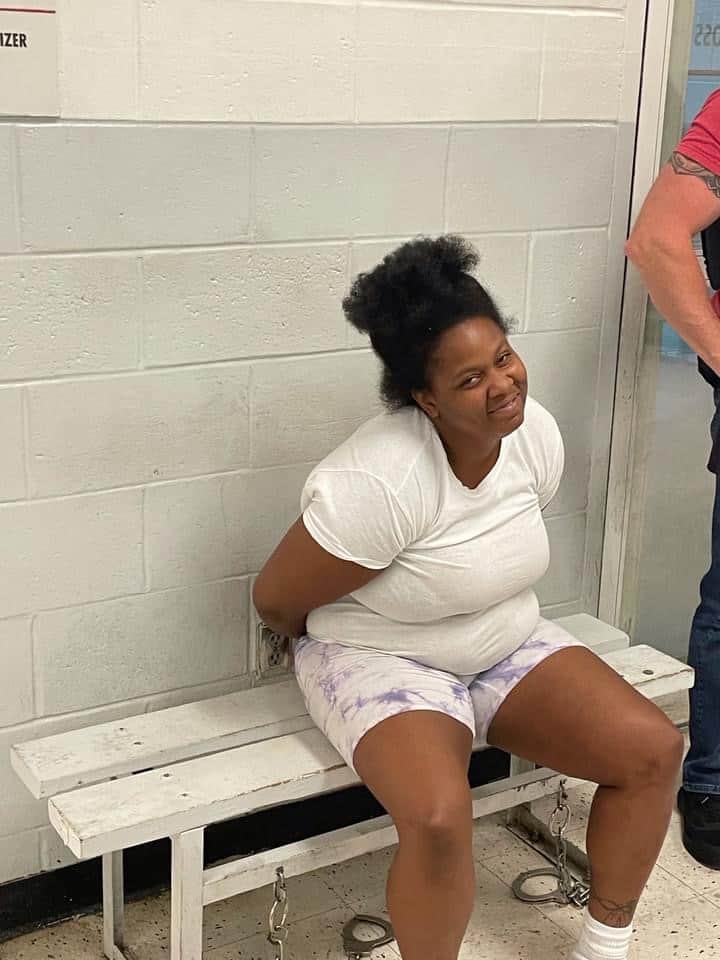 I don’t think my sister figured this out. A woman who fled on suspicion of participating in the murder posted a comment on a Facebook post of the police station and was arrested after asking about the reward she was arrested.

It is said that Lorraine Graves has been avoiding the police since March, which is also the time when the murder occurred. Last week, when the Oklahoma Police Department in Tulsa, Oklahoma posted several photos of Lorraine on its Facebook page as part of their “Weekly Most Wanted” campaign, the investigation took a major turn. ABC News report.

“The Tulsa Police Department is looking for information about the whereabouts of Lorraine Graves,” the post read. “Lorraine Graves was charged with murder appendages. Detectives said she was involved in the city’s 10th homicide in 2021. Eric Graves was shot and killed in the St. Thomas Plaza apartment.”

Soon after the post was posted, Lorraine immediately inquired about the bag that she had attached to her arrest. Lorraine commented,“Where is the reward.” Stunning police and citizens.

“Giiiiirl you better stay away from social media, they can follow you!!” a netizen commented.

“It’s not that interesting when you are processed,” another said under a photo shared by the Tulsa Police Department.

Lorraine Graves was subsequently arrested the next day because detectives from the Tulsa Police Department’s arrest warrant for fugitives found her in a home in northern Tulsa.

Two other men suspected of participating in the murder of Eric Graves have been charged and have been detained by the police.

The authorities did not comment on the relationship between Eric and Lorraine Graves, but did confirm that she has now been charged with murder and her bail is $500,000.

Lorraine is miserable in this matter, you all.