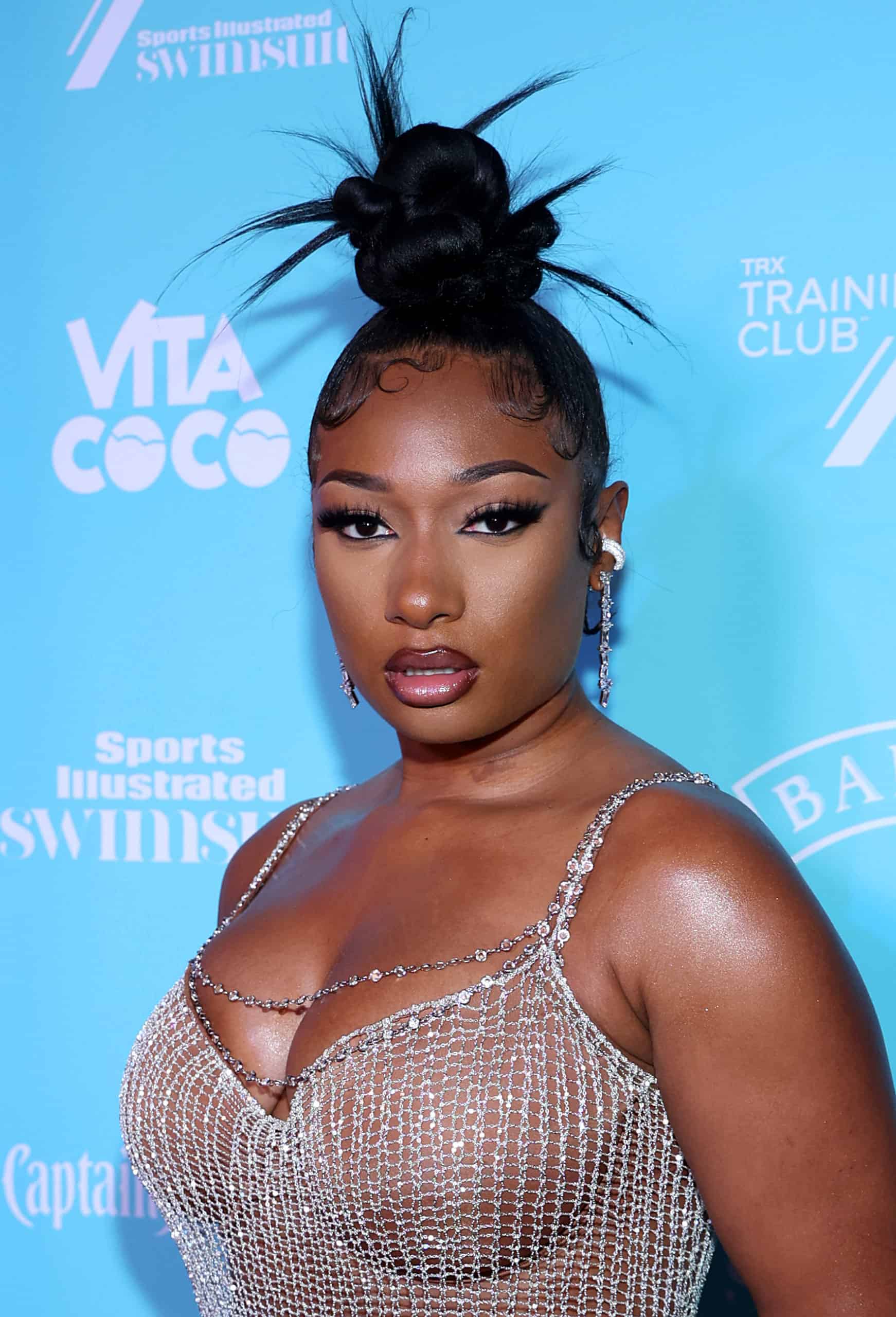 Megan Thee Stallion on social media. At least, this is what she expressed to fans on Twitter on Saturday night. The rap star apologized to her fans on Twitter, while also explaining why she hadn’t been herself recently.

“I feel bad because I haven’t really been myself lately, and I think the hot girls can speak out,” Megan tweeted. “I just can’t stand social media.”

This tweet must have been seen, because by late Saturday night, it had already received nearly 40,000 likes. Megan provided more details on this topic. In another tweet, she talked about a gentle topic that is talked about by Internet sprayers.

Megan wrote in a tweet: “I came here and people are talking about my late parents and all kinds of rude things. I don’t even want to see it.”

That tweet received more attention, garnering more than 53,000 likes and more than 2,000 retweets.As we all know, breakthrough artists Holly lost her mother According to PopSugar, Thomas died of a cancerous brain tumor in March 2019.

After her death, Meg shared On Instagram, the tumor “has been cancerous for some time.” In the same time frame, Megan also lost her great-grandmother. According to reports, her father also died when she was a teenager.

A Twitter account named @blazinNic quoted an initial tweet from Megan, asking “She made the cognac”. As expected, Megan responded in a less friendly tone, as the written text assumed.

“It’s like the fuck, what the hell are you talking about,” Megan responded to this arguably tasteless tweet.