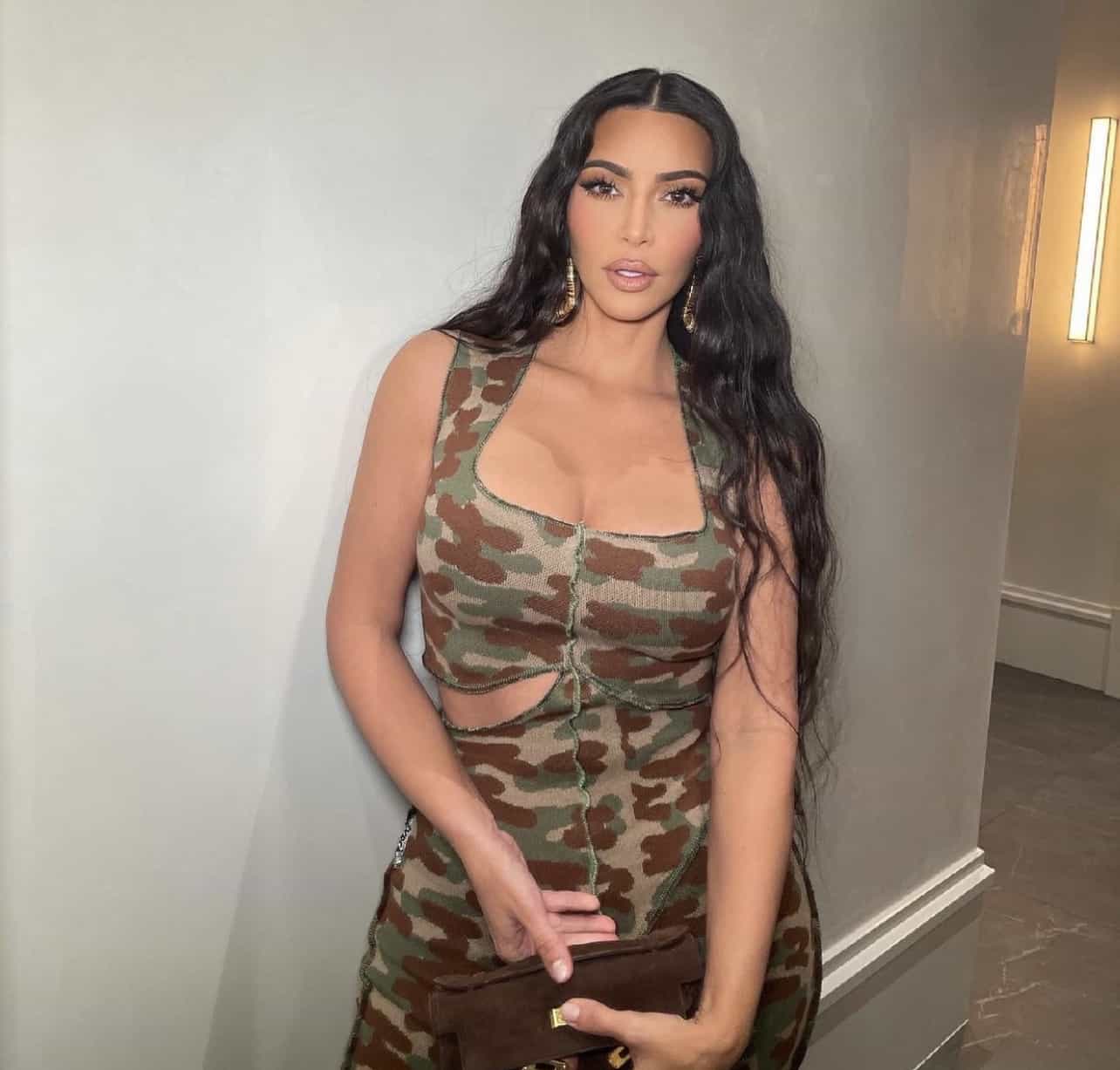 “Walking with the Kardashian Sisters” is over, and the whole family sat down with Andy Cohen of Bravo to reunite us.

Many things were discussed, including Kim Kardashian and Ray J’s 2007 sex tape.

“Do you think that without the promotion of pornographic video tapes, this show will have a huge initial success?” Andy asked. “In retrospect, maybe not,” Jin replied.

Then she talked about her regrets about sex tapes, she said: “This is something I have to endure for the rest of my life. This is something on my head. I try not to regret it, but it may be one thing I hope does not exist. If I can erase any stupid things I have done in my life, that might be it. As a mother, this is even more true.”

Andy also asked her why she divorced Kanye West. “To be honest, I don’t think I will tell it on TV,” Kim said. “But it’s not like a specific event that happened on either side. It was only a general disagreement on a few things that led to this decision. I never want anyone to think that I didn’t go all out or really tried it.”

She continued, “You know we have four children. I think parents want nothing more than to meet, and even children want to see their parents together. I grow up and live this life myself. .”