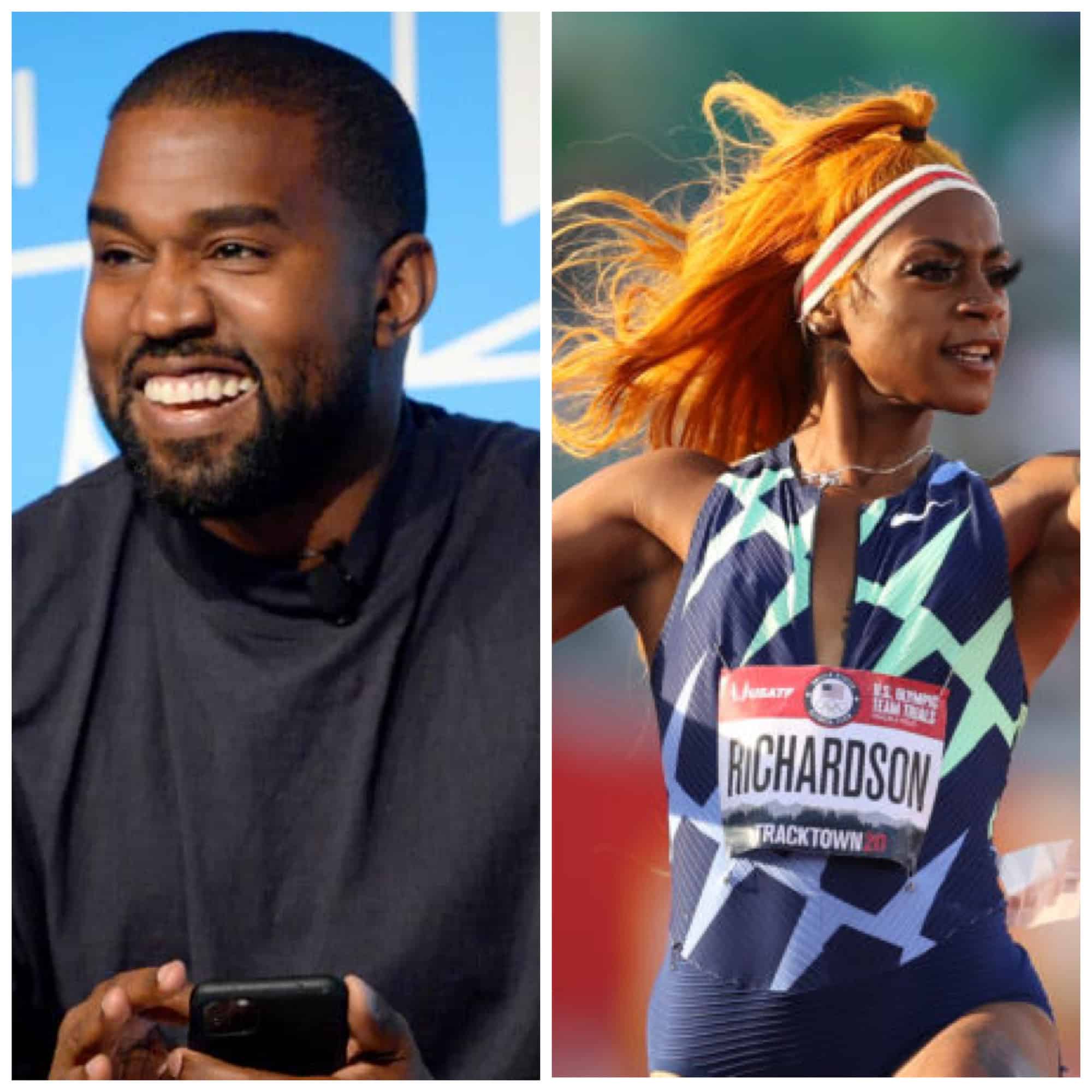 Roommate, Yeezy Season is finally here because Kanye West It is officially confirmed that his new album “DONDA” will be released this Friday, and his new single “No Child Left behind” will debut in the latest “Beats By Dre” commercial, which is run by track and field star Sha’Carri Starring Richardson.

When sports fans watched Game 6 of the NBA Finals, they received some New music Created by Kanye West (Kanye West), plus track and field champion Sha’Carri Richardson (Sha’Carri Richardson) unexpected appearance. When industry insiders and other celebrities released news about Kanye’s upcoming new music, he remained silent-but this all changed with the premiere of the brand new “Beats By Dre” commercial.

In the one-minute clip, Sha’Carri trains on a dark track and field, while Kanye’s new song “No Child Left behind” plays in the background. At the end of the ad, the words “Live your truth” are displayed, followed by the release date of Kanye’s long-awaited album “DONDA”, which reads “DONDA listening event on Apple Music at 8pm EST Thursday Live”. The event will be held at the Mercedes Benz Stadium in Atlanta.

The advertisement also marks the first time that Shakari Richardson has been officially disqualified from participating in the Tokyo Olympics for smoking marijuana and has received public recognition for the first time.

At the same time, Kanye West returned to Instagram triumphantly with the names of his four children and his mother by posting photos of his clothing series and highlighting his gold chain.