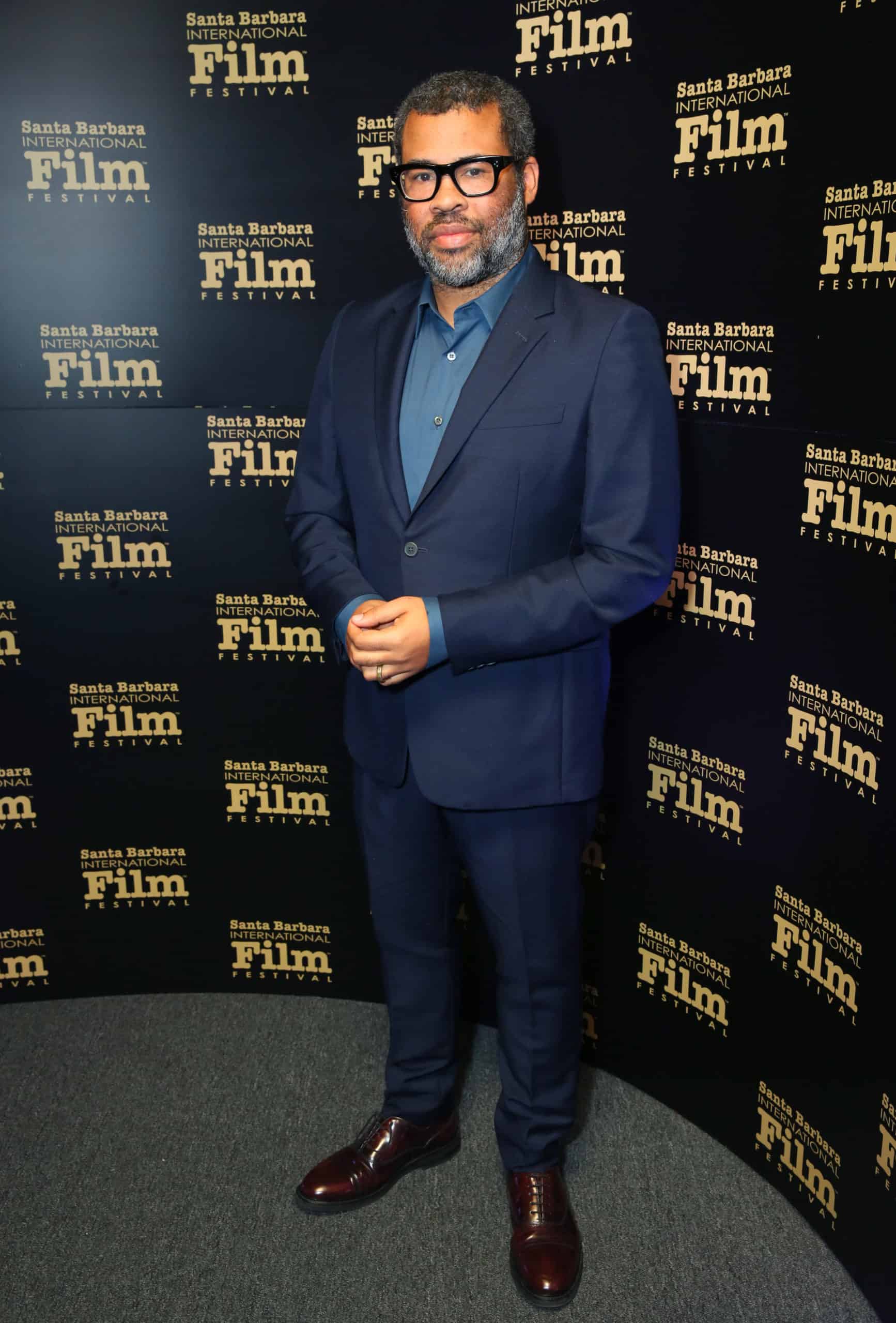 After reaching an agreement with Amazon in 2018, #JordanPeele seems to be bringing his talents to Universal Studios.

According to @deadline, it was announced on Wednesday that the Oscar winner and Universal Pictures had signed a multi-year overall TV agreement.

If you remember, Peele’s first feature film “Going Out” won four Oscar nominations and one Oscar for best original screenplay in 2017.

According to the deadline, he followed up with “We” in 2019, which is “the biggest original horror movie ever opened at the box office.”