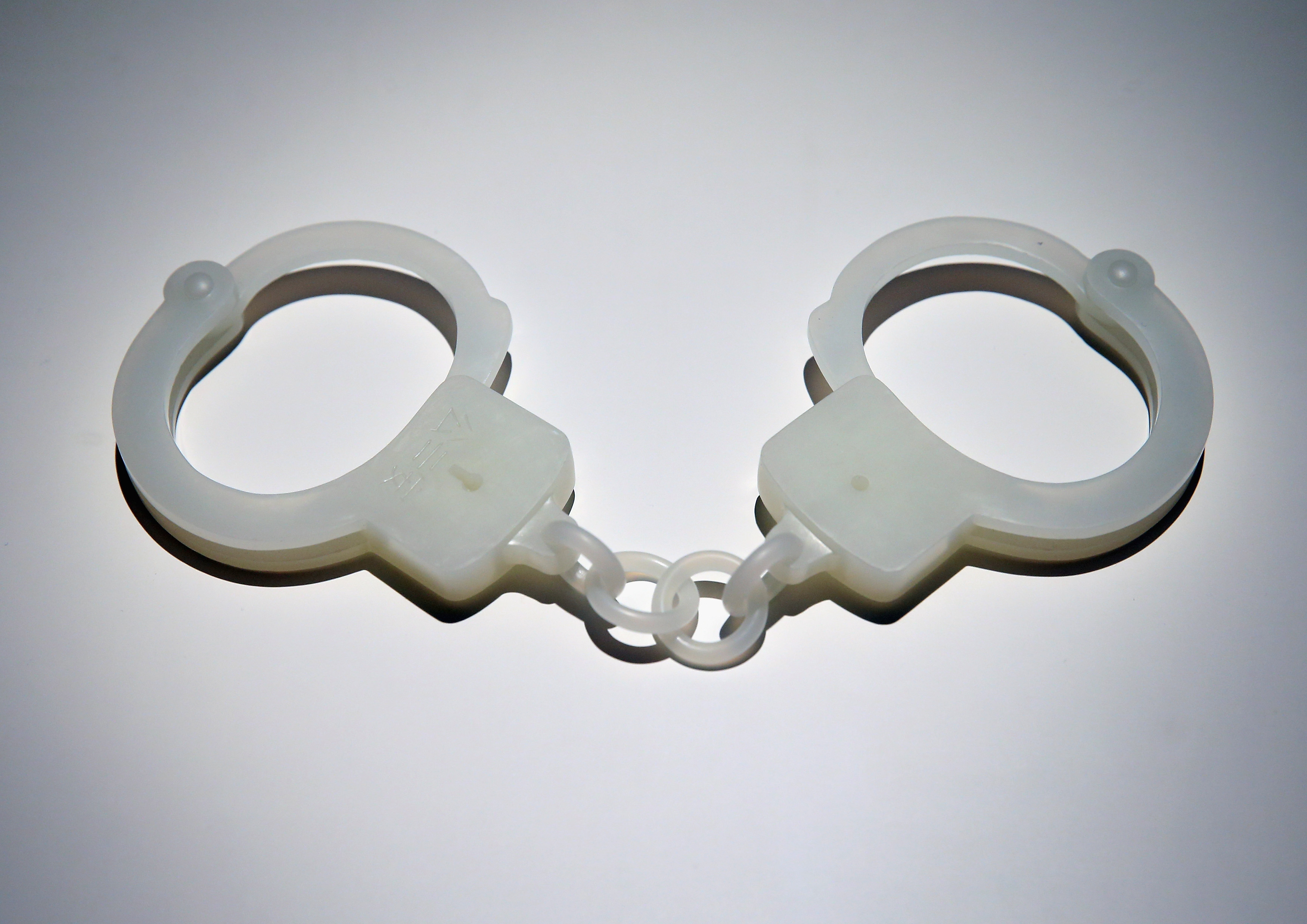 Earlier this week, a mother in Florida claimed that she cried for help while giving birth in a prison cell in Alachua County, but did not get an answer.

Soon after giving birth, Erica Thompson said that her newborn had died. “I basically held my baby all night until she died, until she turned blue,” she told CBS 4.

The Alachua County Sheriff’s Office stated that Erica Thompson was arrested for two felony violations of probation and a valid arrest warrant for failing to appear in court on traffic charges.

A pregnant Thompson said she was detained in Alachua County Prison on Monday. She said she told the nurse that she had contractions, but no one took her seriously.

According to Thompson, late Monday night, she gave birth to a baby girl in her cell alone.

“At that time my baby was already lying on my stomach, she [the nurse] Let them cut the umbilical cord or something, but there is no medical help,” she said.

Thompson, who was six months pregnant, said her daughter was still alive when they were taken to the hospital, but she claimed that the doctor told her that the baby was too small.

“They didn’t even put her in the incubator. They just put her in the crib. So they wrapped her up and they told me she was too young. We thought we could not save her and we would be powerless,” Thompson said .

She believes that if the medical staff did more, her child could have served.

“Our entire organization feels very sad about Ms. Thompson’s experience. We are fully aware of how painful and heartbreaking it is to lose a child. We are deeply saddened. Together with her, we grieve for the loss of the child. We believe that the investigation will be comprehensive. It is completed and will undergo a full review, and if there are any concerns, they will be resolved,” said Kaley Behl of the Alachua County Sheriff’s Office.