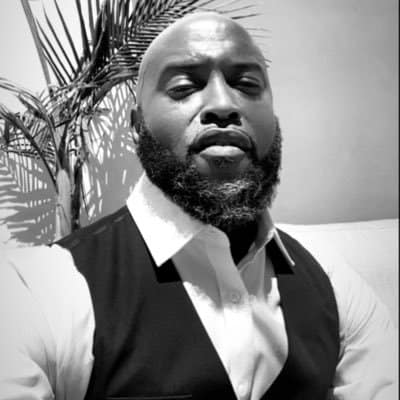 On Sunday, Briana Fontenot posted on social media a snippet of the song “Lord I Need You” from Kanye’s “Donda” album. She claimed that Kanye allegedly used audio from her gospel song “Make Me Over” sung by artist B. Slade in 2004.

In a tagged post on Instagram, she wrote: “Thank you to everyone who congratulated me on getting the #Donda album. However, I don’t know anything about it beforehand. I’m glad to know smh before the album comes out. ///What do you think Who does that sound like? #donda”

In response, B. Slade responded to her statement. He wrote on Twitter: “But you didn’t call me to clear the version of the song you sampled, even though you were discovered through the interpretation of 100% of the songs I wrote… So Kanye didn’t steal anything, because He is the legal owner of legal songs. Let us all be clear here.

He went on to say, “This is how people try to erase me from my equation.” It seems that both statements have encountered different opinions. One commenter said: “Isn’t this a church?” Others added, “I mean…I understand, but it’s still her voice.”

Another added, “Will you watch that?[?]”Another commenter said, “My sister wanted to not “clear” herself *knee* because she sang other people’s songs.”

Since “Donda” was released, it has received excitement and many comments from people who think they should appear on the album, including Soulja Boy and Chris Brown. Chris Brown said in his IG story: “Kanye is great as a whole.” He also added, “No, he is adjusting.”

Soulja Boy posted a so-called text message on Twitter and also wrote on Twitter: “I know how it feels. Kanye sent me the song’Remote Control’, but I can’t hear my lyrics. Well, go Fuck that n*gga,” Soulja tweeted. “This n*gga Kanye smh. Tell buddies not to call my cell phone anymore.”