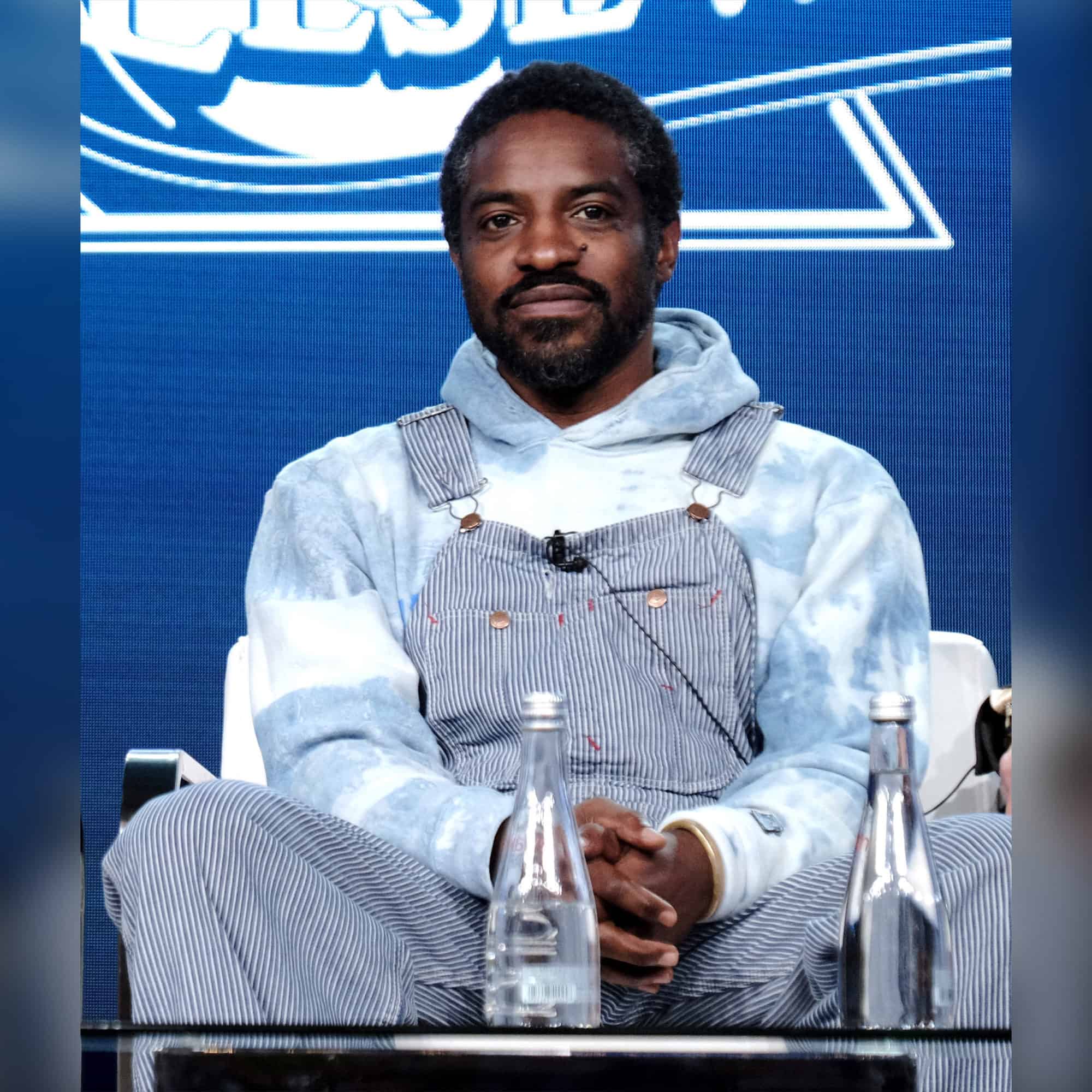 One day after Drake let the intranet talk about his latest album “Certified Lover Boy”, today he let people talk about it again. This time it was after he leaked Kanye West diss tracks against him.The single “Life of the Party” leaked on his “OVO Sound” radio show this morning featured late DMX and 3 Staks, which caused Other 3000 trend.

The song was played at Kanye’s private “Donda” listening party in Las Vegas, was cut from the album, and was never auditioned at his listening events in Atlanta or Chicago. Andre stepped onto the highway and issued a statement, popular for several hours under his name.

Pass directly Rolling Stone, Andre said, “A few weeks ago, Kanye contacted me to say that I was part of Donda’s album. My inspiration came from his idea of ​​paying tribute to his mother. “I support Donda by quoting my mother who died in 2013. The concept feels very appropriate. We all shared this loss. “Andre continued, “I think making a clean album is a good choice, but unfortunately, before I write and record my verse, I don’t know this is a plan.” I am well aware that if the original original version is not available, the edited “clean” format of the verse will not be usable. Therefore, unfortunately, I had to delete it from the original album release. “

The statement did not end there. ATLien further explained that there are no diss verses on the tracks he received and written, and they hope to provide more concentrated products for the Donda album. However, things did not go so smoothly. He bluntly stated that it was regrettable that the song was released in this way, and the two artists he liked walked back and forth.

When he concluded his statement, he mentioned how much he wanted to appear in the album “Certified Lover Boy” released yesterday by Drake. “I just want to work with people who inspire me. I hope I can work with Kendrick to produce his album. I would be happy to work with Lil’ Baby, Tyler and Jay-Z. I respect all of them,” Andre said .

Roommates, please leave a comment below and let us know what you think of this show!