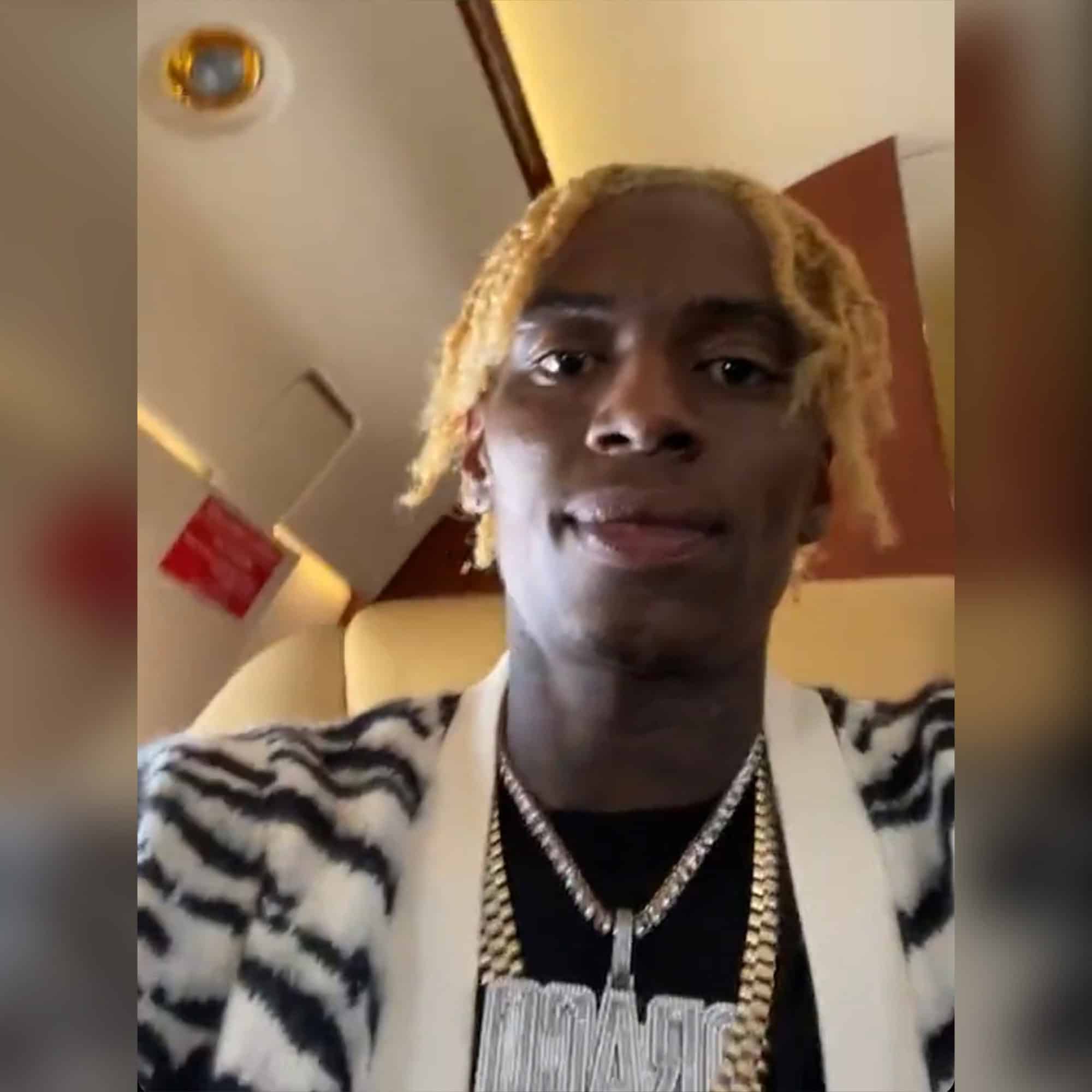 Wow! It seems that the possible business partnership between Atari & Soulja Boy is over before it actually starts. After the “Rick and Morty” rapper made a statement, the two parties did not seem to agree on the role of ownership. yesterday, Suria Share that he is the new CEO and owner, and plans to transform this popular video game company in the 70s. However, Atari rejected this change and confirmed that Soulja is not the CEO.

Last night, the company clarified and wrote on Twitter: “We know that the CEO of Atari is a dream job, but this honor belongs to Wade Rosen.” This seemed to anger Soulja because he went online. And called Atari. In the live broadcast, he shared an excerpt from a contract that was allegedly 30 pages long. He claimed that the company asked him for help because he is the hottest rapper in the game.

Soulja jumped onto the live broadcast and said he was going to expose the company. “Never try to play with me online. Your company called me and told me to bring your company back.” As the live broadcast continued, he also stated that he had never restricted or lied about anything in his life. Although Soulja was very upset, he continued to shoot Atari, saying, “No one thought about fucking Atari. I never even played Atari. I played Sonic. I played Sega. I played Nintendo.”

Before the end of the live broadcast, Soulja made it clear that he did not want to deal with Atari and sent them “f**k ya’ll”. Roommates triggered it in comments about Soulja’s reaction to the news. Tank even walked into the shade room and shared his two cents on the situation, commenting: “They need a dispute to let us know that they still exist. They played well.”